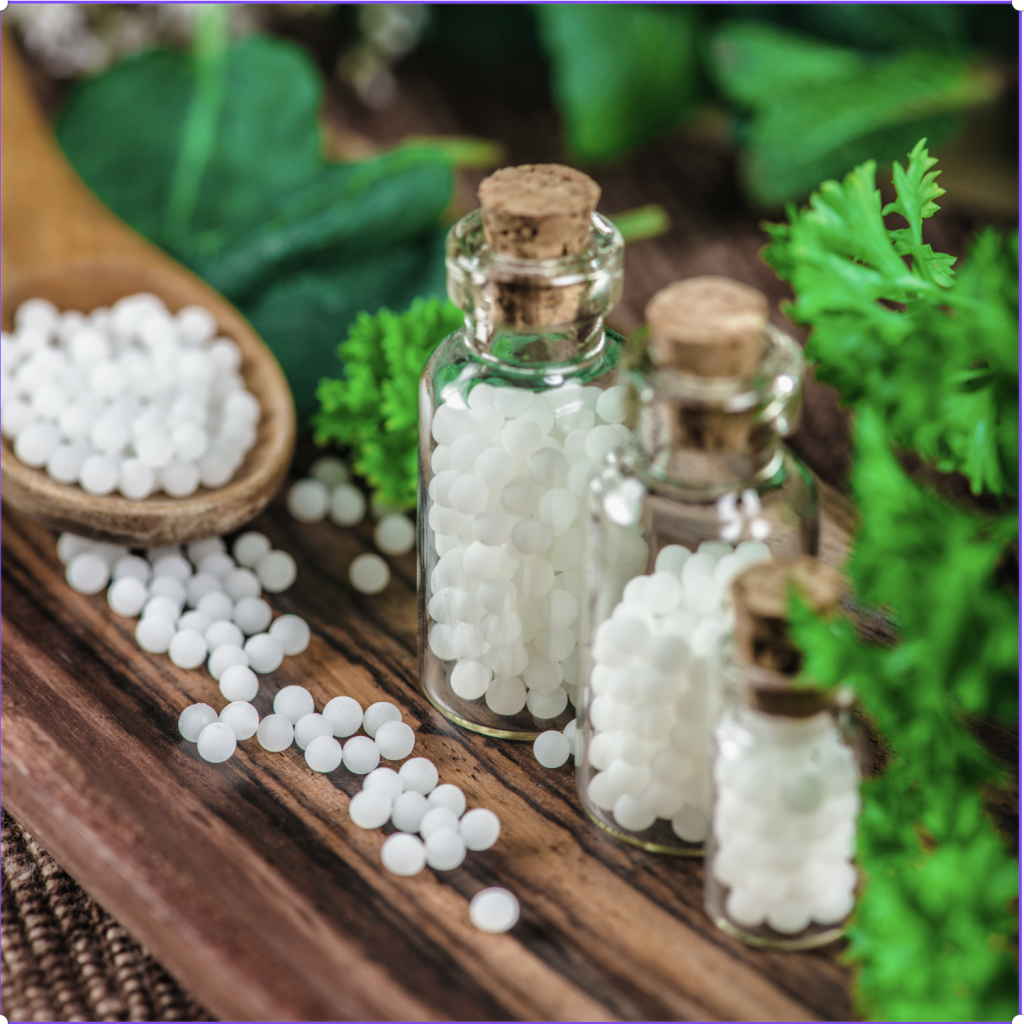 Last month, we saw that ADHD was on the rise almost everywhere in the world, but especially with adults (more than 100% increase). There’s a genetic component to it, we have to know, called miasm in homeopathy: it is an old medical term used in Hahnemann’s time (the 1800’s) meaning a certain “predisposition, a defect” that can be transferred from generation to generation. In our last article we explained a little bit about one of the ADHD groups – the Stimulation/Excitement Seekers, corresponding to the Sycotic miasm. Let’s look this time at another group that Dr. Luc de Schepper calls “the Support/Needy” one, corresponding to the Psoric miasm. (To understand more about the concept of miasm, you can refer to the AMCC course #473 The Homeopathic Terrain)

Now the homeopath will see that kind of child in his office (not all the symptoms need to match) and he’ll be able to provide him with a tailor-made remedy for him. In that group, there are a lot of possible remedies, according to the child’s own set of symptoms. The “group” he belongs to just helps to understand in which direction to look.

Also, not every behavior in that group is problematic, of course. It seems however that in our generation, parents and teachers are quicker to jump the gun and look for a medical answer, when the child is just… well, being a child. It used to be that children were misbehaving until,  let’s say high school, when they had to really make an effort at behaving and getting good grades. Now, in “anxious America”, children are expected to perform really early on, and a bad behavior could mean a visit at the doctor, with the inevitable Ritalin prescription following.

Is Ritalin the Only Option?

Of course, certain cases are problematic, and Ritalin could provide some relief. The other way around doesn’t work though: just because Ritalin works on someone (and always temporarily) doesn’t mean the person needed the medicine: a stimulant can sharpen anyone’s brain! The side effects include insomnia, a decrease in appetite, and delayed growth, disturbing news considering that 50% of children derive no benefit whatsoever from Ritalin.

It won’t boost an IQ nor provide a child with more attention, if she (in general it’s a girl) is daydreaming instead of being hyperactive.

The use of Ritalin has increased 7-fold in the past 8 years while in one study Ritalin caused liver cancer mice (although this was not considered a reason to stop the drug). Well-meaning teachers pressure parents to put a child on Ritalin when they feel his behavior disturbs the classroom. Individualization is the key in treating any chronic condition with homeopathy, but it is particularly important in treating children with ADHD. Symptoms in these children can vary greatly: some are violent and aggressive, others are sweet, sensitive and compassionate, trying to cooperate fully with the physician although unable to concentrate in school. This diversity explains why no one medication, whether prescription or homeopathic, will work for all these children.

On the other hand, the homeopathic method of prescribing on a totality of symptoms is designed to be curative, not just palliative and suppressive. Unwanted effects are homeopathic aggravations, recognized by the well-trained homeopath and easily managed.

Its cost is very modest and its application is simple. Practicing homeopathy by a majority of physicians would turn the health budget around over night!! This is quite different from the high prices of drugs now often used in ADD/ADHD like Ritalin, Cylert or Tofranil with all their side effects.

Let’s close this article with an example from my own practice: a young boy was having trouble behaving properly in school. He was sweet and very attached to his mother but shy and not cooperating so much in class. At home he had many tantrums and his mother could sense something was not balanced. Now he’s much better in class and at home, and his father can learn with him and he’ll be focused. He was part of the “Support-Needy group”. Another case with another child who didn’t want to go to school in the morning because of his headaches, and his lack of concentration in class made it difficult. One remedy cured both his physical ailments and he was happy to leave in the morning. The teacher says he’s the best in his class, with the grades to prove it.

Surprising? Not to a skilled homeopath. Anecdotal? Not if we can repeat such results, and we can! To quote Dr. Luc’s wish on the subject: “I hope that many parents and teachers alike may discover the wonders of homeopathy: their children’s future is depending on it!”